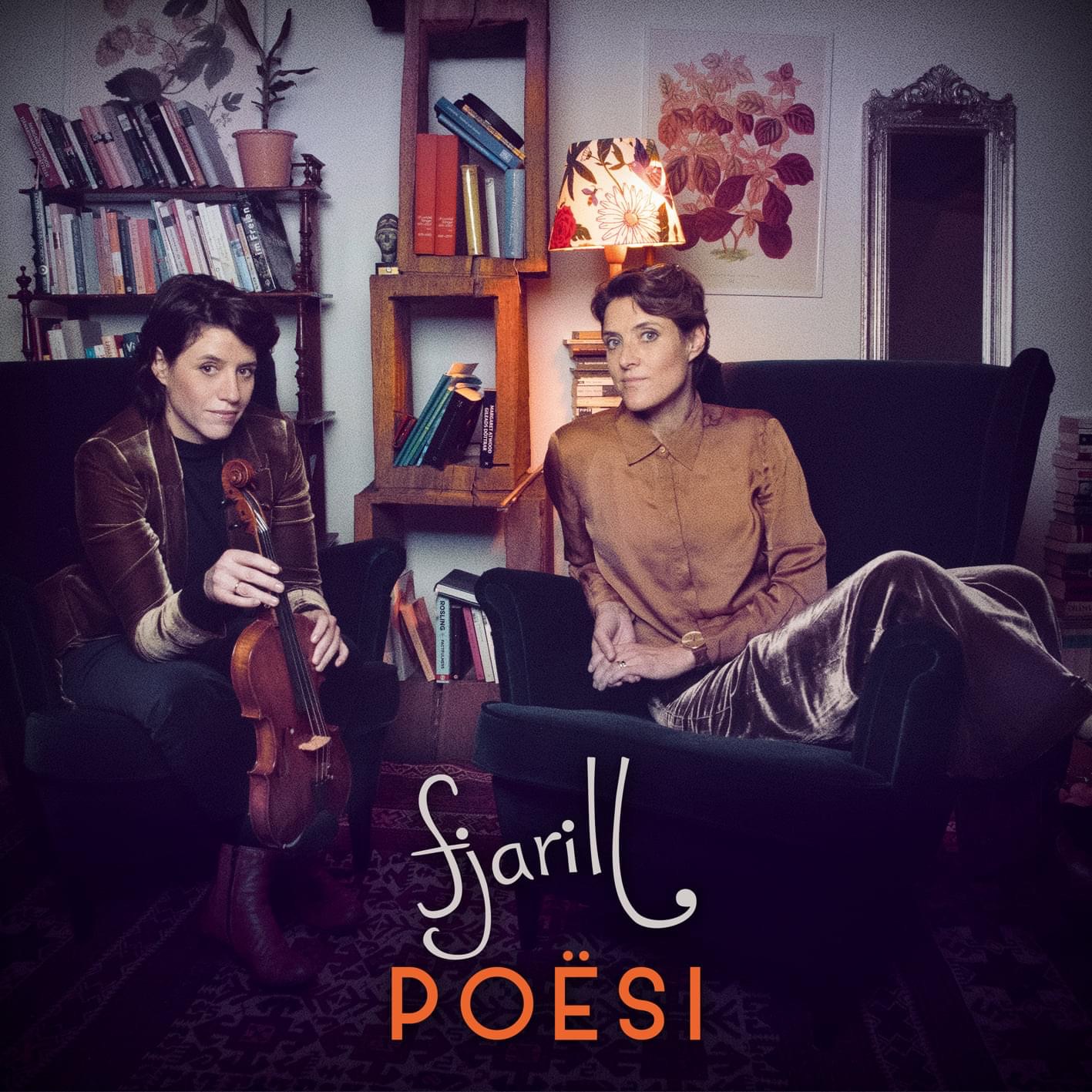 Although the Hamburg-based musical duo Fjarill have been together for 15 years, they remain difficult to pigeonhole. Pop music with lyrics in Swedish? World music from South Africa and Scandinavia? Vocal jazz? This gentle and powerful sound that comes from such a specific and unique place constantly simply seems to defy categorisation. But butterflies shouldn’t be pigeonholed! Fjarill’s achievements are considerable – six albums, World-Music awards and hundreds of concerts right across Europe. A seventh album is now scheduled for release on their own label Butter & Fly Records on 6 April 2018. KOM HEM. A work which deals with the concept of home.

Aino Löwenmark (piano, vocals) and Hanmari Spiegel (violin, vocals) look back at how the album came about.